How To Test Your Polaris RZR Fuel Pump, Fuel Pressure, And Fuel Injectors

If you’re here reading this blog post right now, I am going to take a wild guess and assume that you may be having some unexplained issues with your Polaris RZR.

I’ll go even further and assume that you may suspect the issues stem from something in the fuel delivery system. Am I right?

Because you aren’t alone!

Many problems can stem from a malfunctioning fuel pump, inadequate fuel pressure, or dying fuel injectors. So today we will cover some common issues / symptoms, and give you a few quick tips to test for and fix these problems so that you're back on the trails in no time!

Sometimes it can be hard to tell if your fuel system is having issues, but there are some tell-tale signs that you should look out for.

For instance, when you start up your RZR and hit the gas pedal, you usually expect a decent launch, right? If all of a sudden the acceleration seems sluggish, or not what you’re used to, this can be a sign of a problem.

Conversely, when you are already running at a higher speed and notice the UTV doesn’t have as much power at those speeds as it once did, it may also indicate an issue is at hand. But what exactly could these issues be? 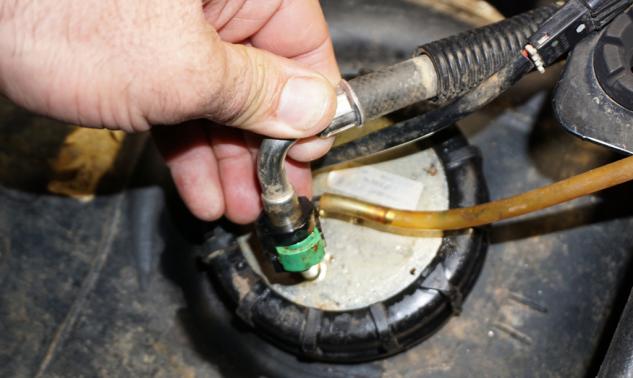 When it comes to your fuel system, a major component that can cause the aforementioned symptoms is your Polaris RZR fuel pump.

The fuel pump is responsible for transporting fuel from your gas tank to the fuel injectors, and from there into the engine itself. So when your fuel pump malfunctions, there is one quick way to find out: test your Polaris RZR fuel pressure.

To do so, you will need to install a fuel pressure gauge at your fuel tank’s outlet. You can pick these up from your local auto parts store, as they should be readily available. Once installed (follow factory recommendations for your exact Polaris RZR model year), you will need to turn the ignition to the on position and allow the fuel system to cycle. If the reading on your fuel pressure gauge comes out lower than 30PSI, then the fuel pump may very well be the cause of your problems.

Some models of the RZR require nearly 58PSI to function properly, so you can see why a reading below 30PSI would be an issue, right?

At this point, a new Polaris RZR fuel pump will likely be required to remedy the situation. Depending on your model, picking up a Polaris RZR 800 Fuel Pump with Strainer by Moose and putting in a bit of elbow grease to install it will save you a significant amount of money compared to going to a mechanic or UTV dealership.

But what if you determine that the fuel pump isn’t the root of the issues? What else could be causing these symptoms? 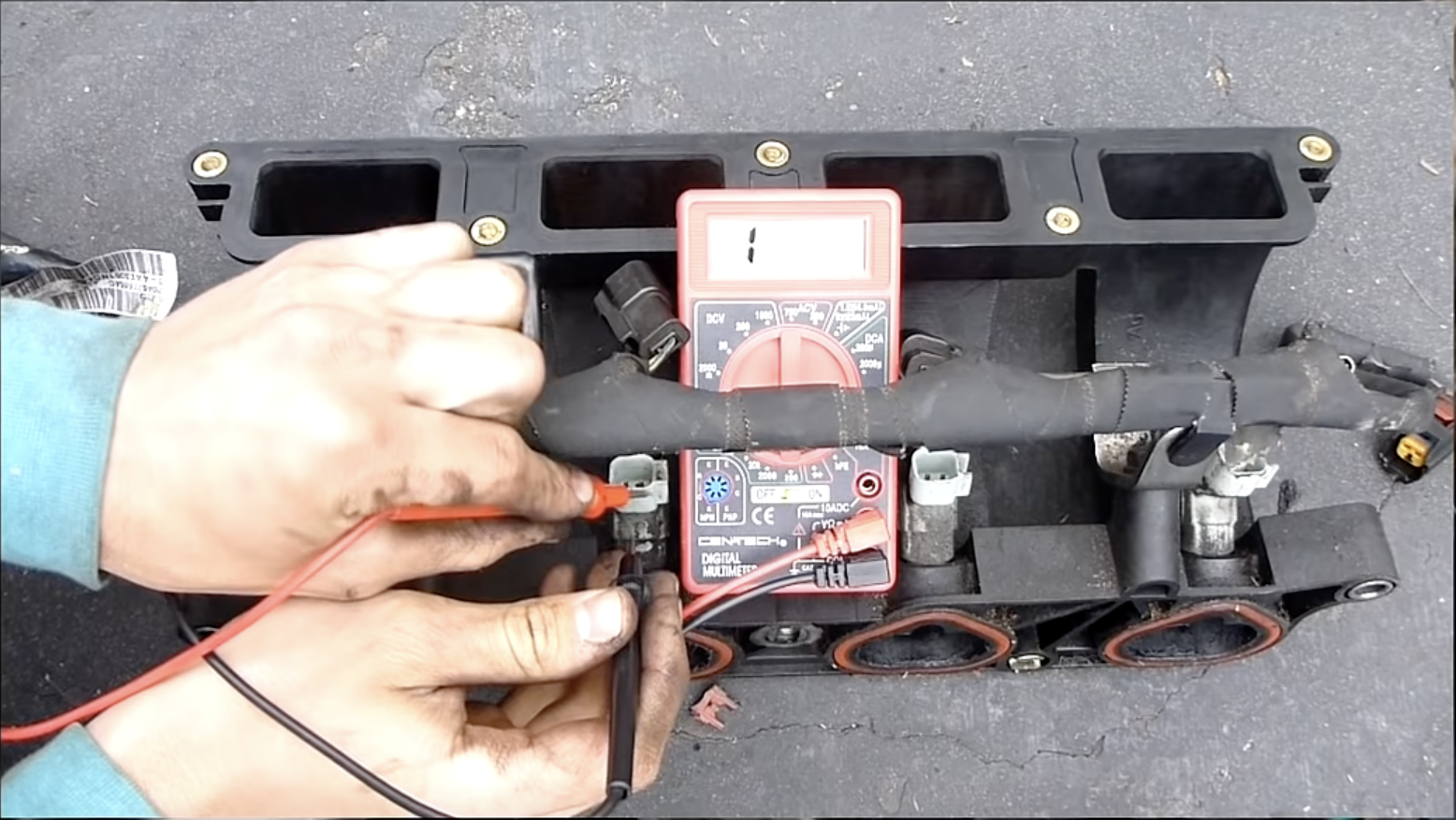 Once you’ve tested and ruled out a faulty fuel pump, it is time to turn your attention towards the fuel injectors.

One very common issue that seems to come up for many owners is a clogged fuel injector. Debris and impurities build up over time and restrict the flow of fuel. The fuel injectors can also lose power, or stop working entirely. This quickly leads to the aforementioned symptoms, and your frustrations ensue.

To test your fuel injectors, you can use a multimeter to check for current running to them from the battery. If you have no power to the injectors, they will cease to do their job. If they have power, but you still suspect there may be an issue, then you’ll need to test further by listening to your fuel injectors.

Yes, I did just say that you need to listen to your fuel injectors… 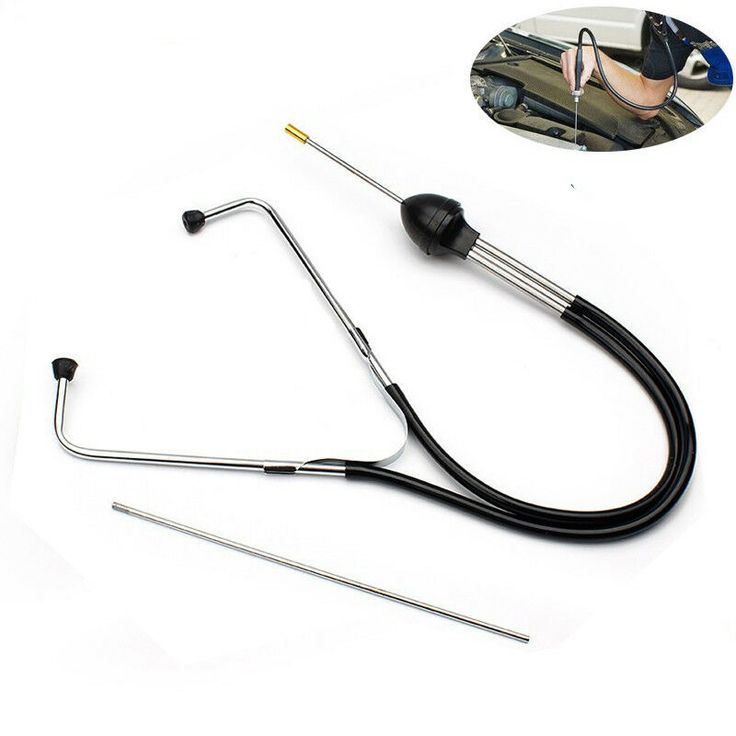 This is a clever trick that many garage and professional mechanics employe to quickly diagnose a malfunctioning fuel injector: using a stethoscope (yes, like the ones at the doctor) or, quite literally, pressing the end of a long screwdriver and pressing your ear to the butt end.

You’ll be listening for a series of fast clicks that sound almost like an old-school metronome. If you hear these clicks and they’re fast and consistent, it is likely that your fuel injector is functioning properly. If the clicks are inconsistent, or nonexistent, however, you will indeed need to replace that fuel injector.

Putting it All Together

Hopefully now you have a good idea of what to do next time you suspect your Polaris RZR fuel system is acting up.

By keeping a Polaris RZR fuel pressure gauge on hand, you’ll always be able to check for a malfunctioning fuel pump. And as long as you have a stethoscope or a long screwdriver, as odd as that sounds, you’ll be able to keep tabs on those pesky fuel injectors too!